10 Seasonal Advertising Ideas You Can Use: Mid-Autumn Festival 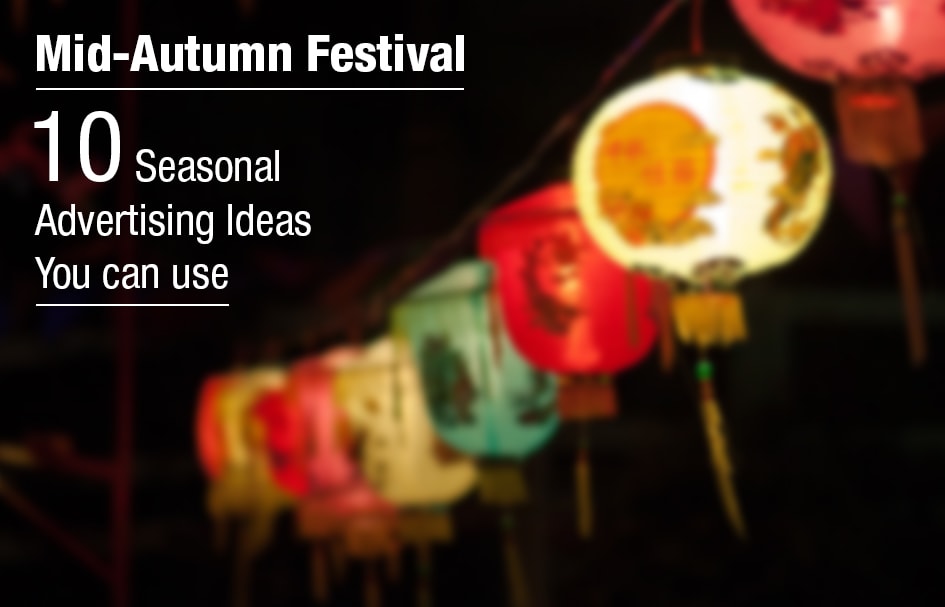 Mid-Autumn festival is fast approaching and as marketers, it is the perfect time to capitalize on the holidays. Regardless of industry, some creativity is all it takes to make your brand relevant to the upcoming festival. Take inspiration from the following 10 seasonal advertising ideas that have worked for these companies. 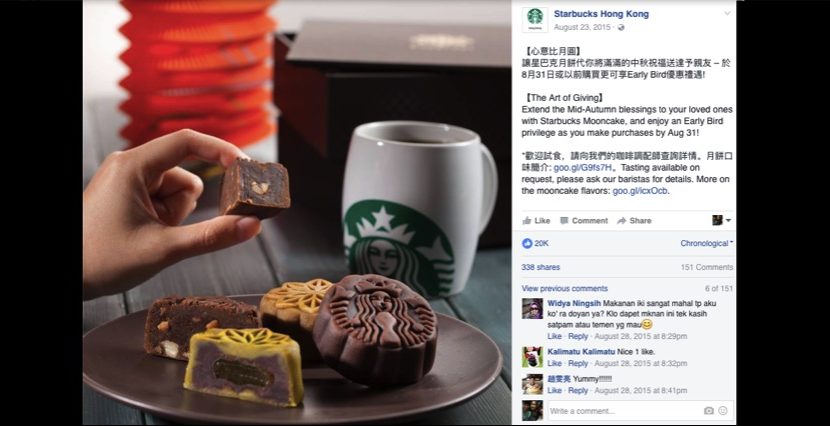 A huge name in the coffee scene, Starbucks launched their own line of mooncakes, each one stamped with their signature mermaid logo. Flavours? Of course they included a coffee one. Their Facebook post garnered over 20 000 likes and shares making them the top Facebook post of the month in Hong Kong (Socialbaker). 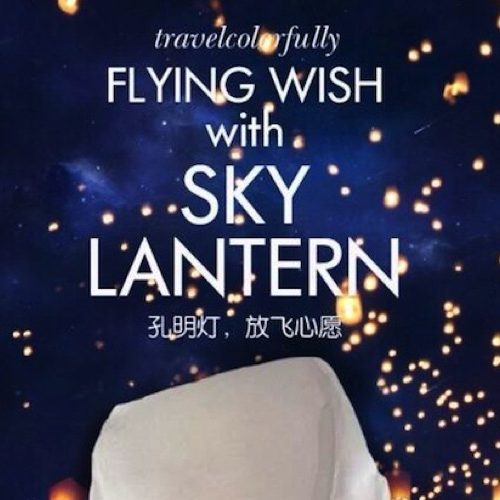 Coming up with seasonal advertising is not just about differentiating your product, but also triggering emotions. As Wechat marketing is essential in China, Kate Spade launched a sky lantern flying game on Wechat to allow users to virtually release a lantern, written full of well wishes into the sky. A long tradition in China, this game effectively allows anyone celebrating the holiday anywhere in the world to join in and share their lantern (and the brand) with family and friends. This is one of the most successful cases when using WeChat for Business.

Read More: How to Go Viral on Social Media? 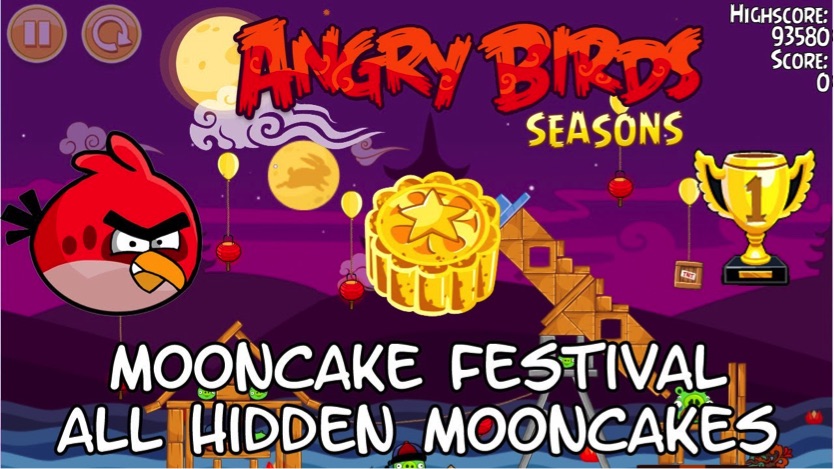 Angry Birds, the phone app game is the most downloaded game, possibly of the century. When mid-autumn festival came around in 2011, the Rovio team decided to celebrate with its 3 billion players. The Angry Birds Seasons app successfully incorporated seasonal marketing, aptly fitting in with the festivities. Golden eggs were replaced by golden mooncakes and the game has 34 oriental stages to get through. 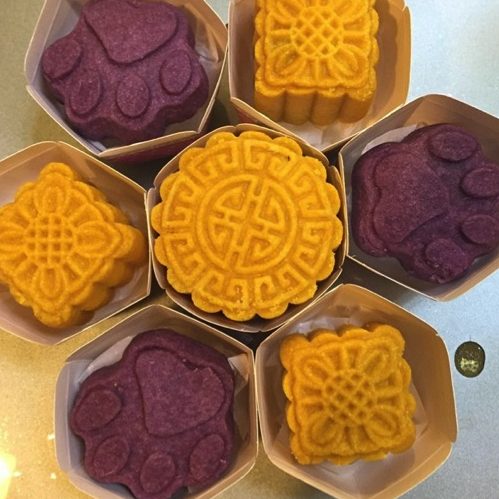 This company decided to include everyone, including the furry friends in the celebration of Mid-Autumn festival. They came out with animal friendly mooncakes stuffed with pork and chicken and even donated them to local animal shelters. 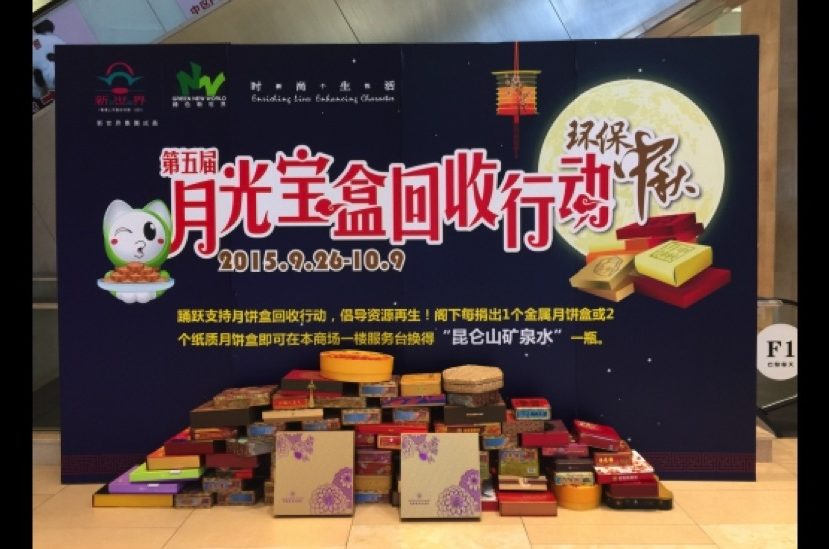 A good marketing idea for smaller companies – take advantage of the festivities to send a message across to your audience about what your company stands for. New World Department Store China Limited has done just that, reminding the public to go green with their Moon Cake Box Recycling Campaign. To incentivize participation, they give away complimentary gifts and vouchers that can be redeemed at any of their department stores, for every mooncake box collected. In their 5 years of running the campaign (2011-2015), they have collected over 28,000 boxes, successfully making a difference and marketing themselves as a company that cares. 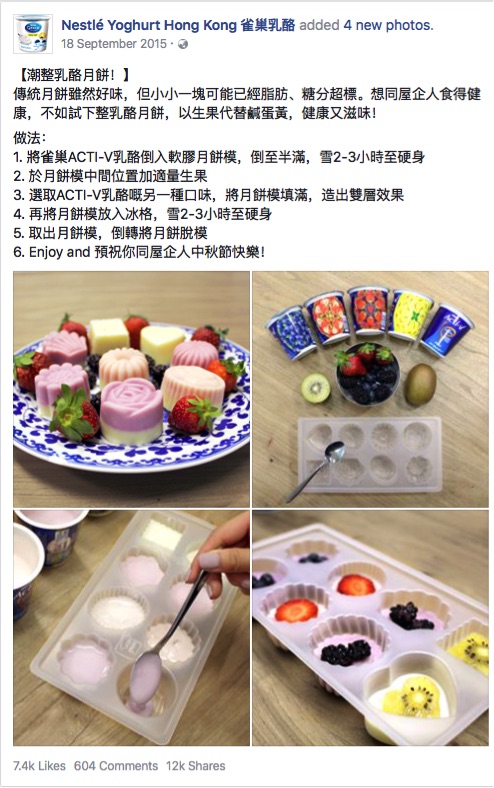 In light of the Mid-Autumn festival, Nestle came up with a whole new way of eating their yogurts. In their Facebook post that received almost 20 000 likes and shares, they featured a simple Do-It-Yourself recipe to make yogurt mooncakes. Not only is it festive, it increases the value beyond the traditional use of your product for your consumers.

Read More: 5 Reasons You Should Outsource Your Social Media Management 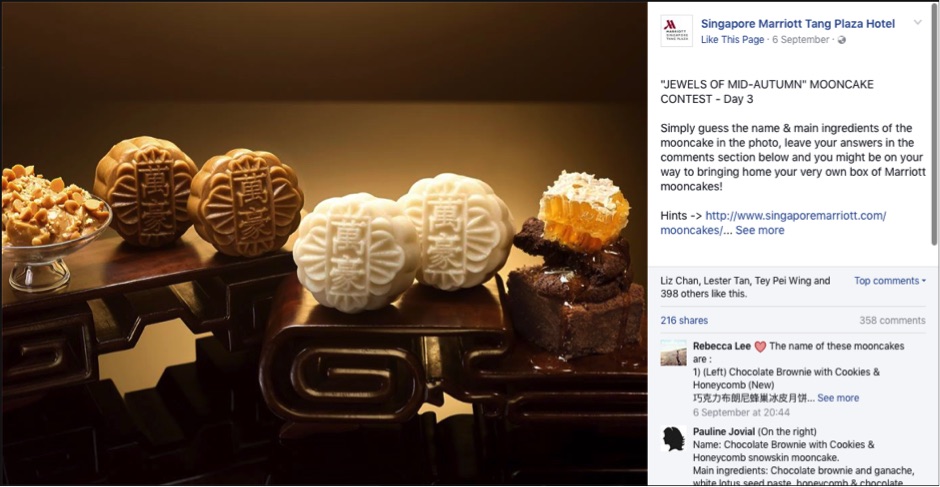 Marriott Tang’s “ Jewels of Mid Autumn” mooncake contest gives customers a chance to take home their own box of Marriott mooncakes by guessing the name and ingredients of the mooncake in the photo posted on Facebook. Running a Facebook competition allows you to engage directly with your customer to form relationships. Not only does it bring about brand awareness, it is also nice to give back to them. 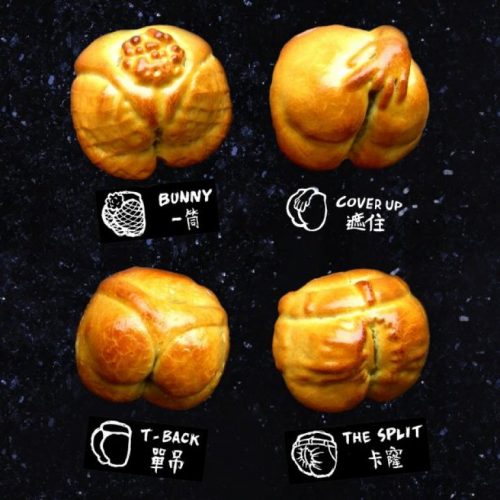 Known for their quirky products and sense of humour, Goods Of Desire lived up to their name, launching a line of mooncakes shaped like butts. That’s certainly one way to catch the attention of your audience. (The Pronunciation of “15th Aug” in Chinese is equivalent to Butt.) 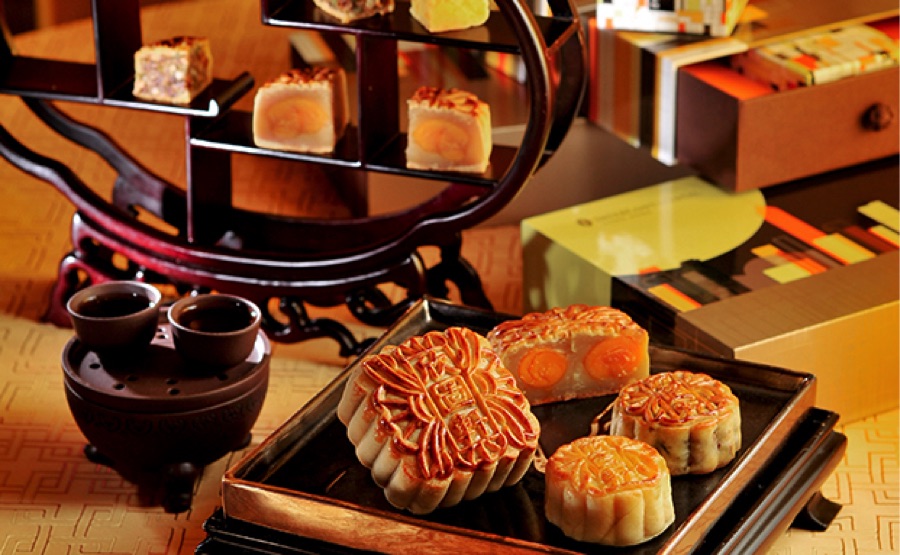 2-Michelin star Yan Toh Heen offers a mooncake baking workshop allowing their customers to create their own customized mooncake with any chosen inscription. Mid-Autumn festival celebrates togetherness and offering an experience your consumers can share with the ones they love makes the festival all the more special. 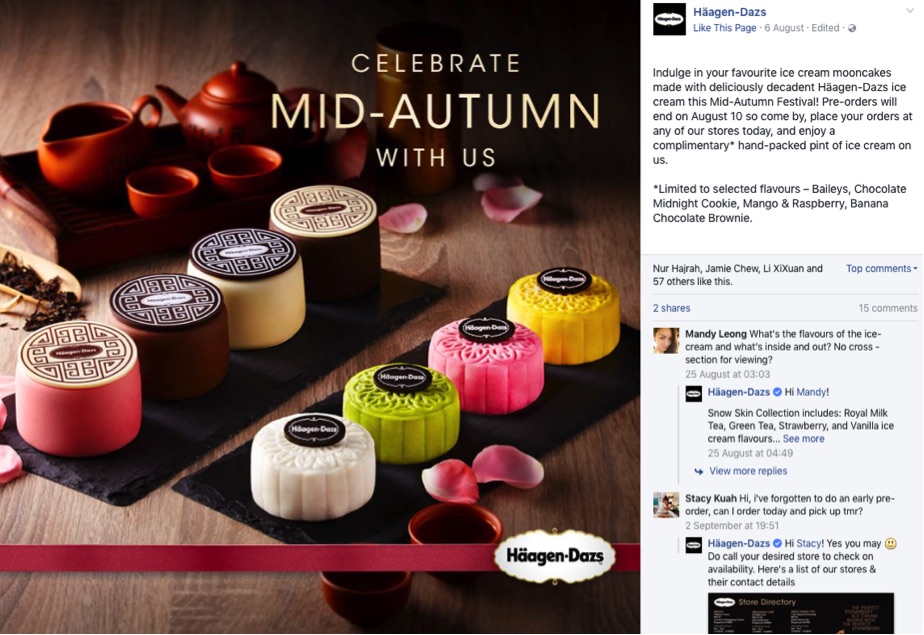 One of the pioneers in the invention of ice cream mooncakes, Haagen daz has been in this market since 1997. Being a luxury ice-cream brand, their spin on the traditional mooncake has proven very successful. Instead of the traditional and snow skin, their mooncakes are covered in a layer of chocolate.

By leveraging on consumer behavior during this period, such seasonal promotional ideas can increase and drive new traffic to your brand.

However, a great idea must be properly publicized to achieve the desired results. Ensure enough time is given for the campaign to be spread, shared and to go viral on social media.

Finding your Right Audience with Geo-targeting