Can Artificial Intelligence Take Over the world? 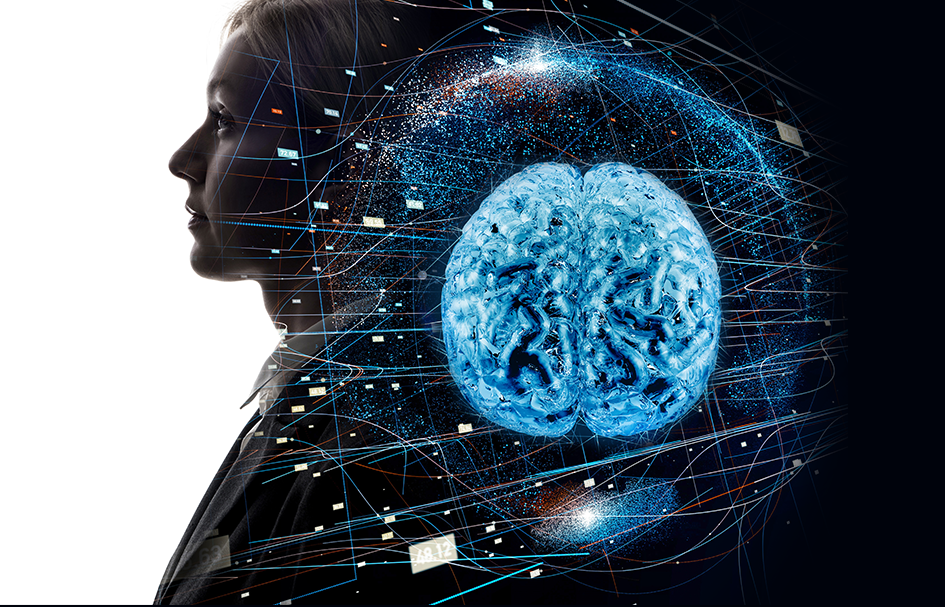 From The Terminator franchise to Alex Proyas’s I, Robot (2004), we are all too familiar with big screen storylines depicting sapient Artificial Intelligence rebelling against its human creators and attempting to take over the world.

As amusing as these dystopian visions may be, they are a far cry from reality, and scientists are quick to dispel any overly-melodramatic predictions of an AI takeover. As computer science professor at University of California, Berkeley and artificial intelligence pioneer Stuart Russell explains, the risk doesn’t come from machines suddenly developing spontaneous malevolent consciousness, “because there’s absolutely no understanding of consciousness whatsoever.”1

In Alex Garland’s Ex Machina (2014), Ava, the first fully-conscious AI, tries to gain trust from a shy programmer Caleb. Although the scientific and philosophical underpinnings of the script are solid, human-level consciousness is unlikely to be realised in the immediate future, largely because it isn’t the main aim of AI research — most intelligent systems are built for specific functions.2

The potential of AI to better every aspect of our lives is immense. In the business sector, corporations are proactively experimenting with AI to save costs. This includes reducing manual labour and allocating laborious and painstaking tasks simply too intricate for humans to carry out. Did you know that Amazon is now utilising machine learning to predict customer behaviour? Allowing these intelligent machines to shoulder responsibilities can help us set aside time for more important tasks that require the human touch.

Yes, contrary to the threats posed in science fictions, AI is no emotional intelligence. They lack creativity and the abilities to build relationships and trust, as well as critical thinking and storytelling —  skillsets that are unique to us human and deemed impossible to automate.

That being said, like-minded scientists like Stephen Hawking and Elon Musk have advocated research into precautionary measures to ensure future super intelligent machines remain under human control. “Because of the great potential of AI, it is important to research how to reap its benefits while avoiding potential pitfalls.” reads an open letter the pair signed together with fellow AI researchers and entrepreneurs calling for future research in the field to focus on maximising the social benefit of AI.1

With these future-proofing measures intact, the rise of artificial intelligence will surely remain a recurring plot in movies and in movies only.

Keyword research – How to start it