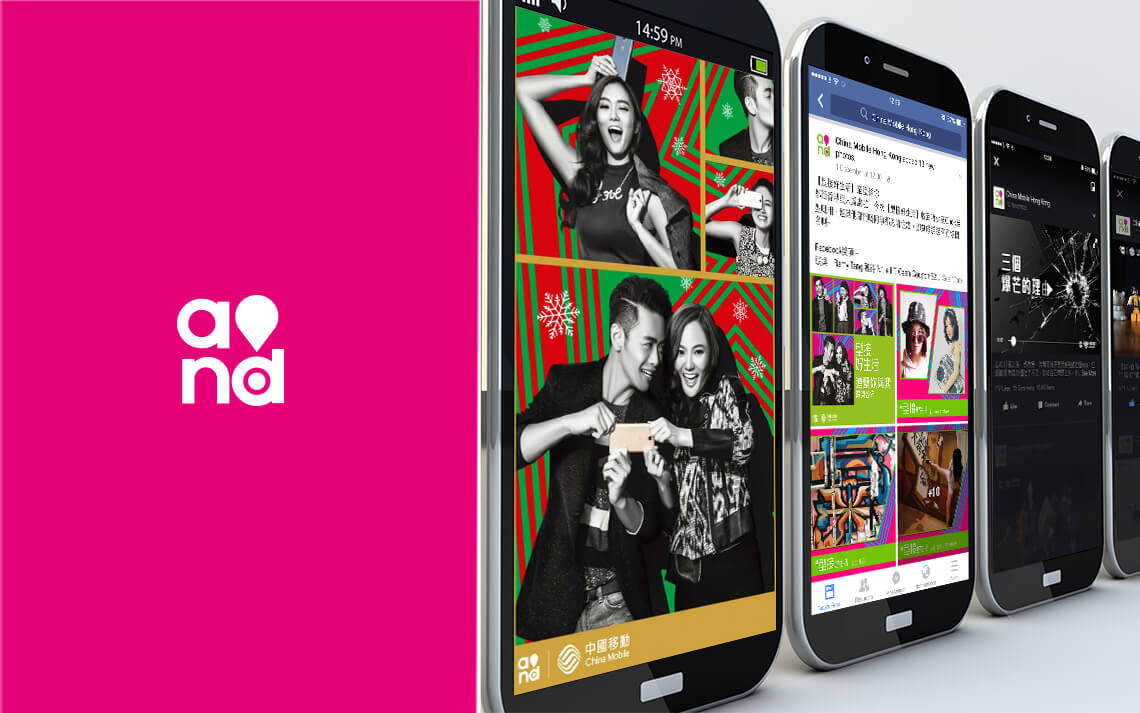 The average age of China Mobile subscribers is higher than other service providers which is explained by the low brand awareness and engagement rate on social media. This demographic issue is reflected on sales, accusing one of the lowest monthly fee per client in the Hong Kong telecom market. 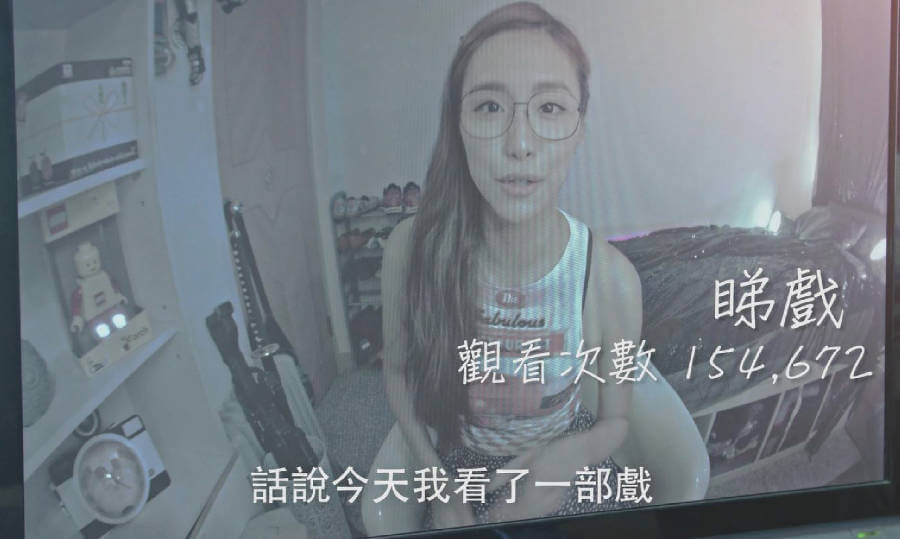 For KOL marketing, we produced a 5-min micro-movie starring Youtuber Jumbo Tsang. The viral video has attracted more than 154,000 views. To boost fans engagement, we also launched a series of mini games and campaigns on Facebook and traditional channels, such as bus panels and roadshows for WeChat launch. 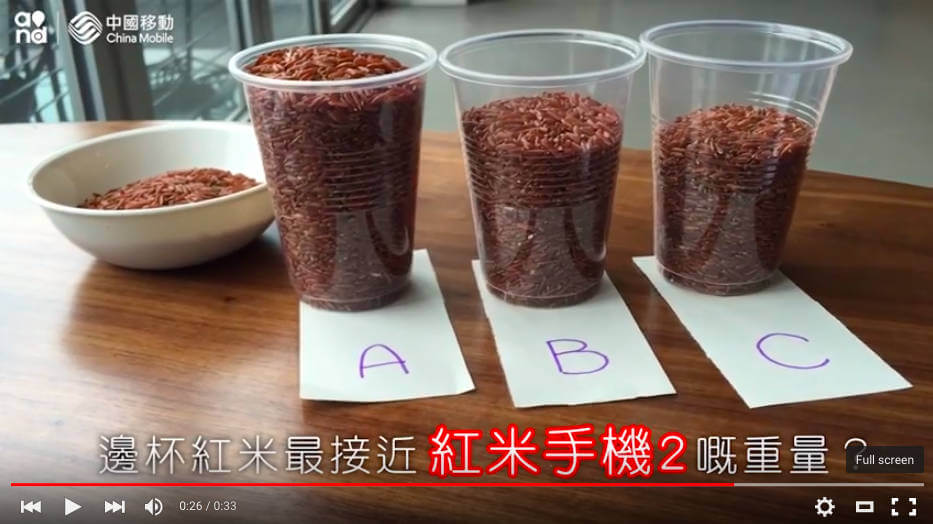 Rather than hard-selling the joint-promotion for Redmi and Méthode SWISS, our team has produced a video using real “red rice” (literally Redmi in Chinese) as the guessing game, making it playful to attract young audience.

With New Digital Noise actions on social network, the number of Facebook fans went from 35,000 to 140,000 fans, a 400% increase during the 18 months period. China Mobile can now engage and communicate with a younger crowd. In fact, 73% of fans are under 34 years old. Sales has been greatly increased as the younger demographic are willing to pay more for data services. 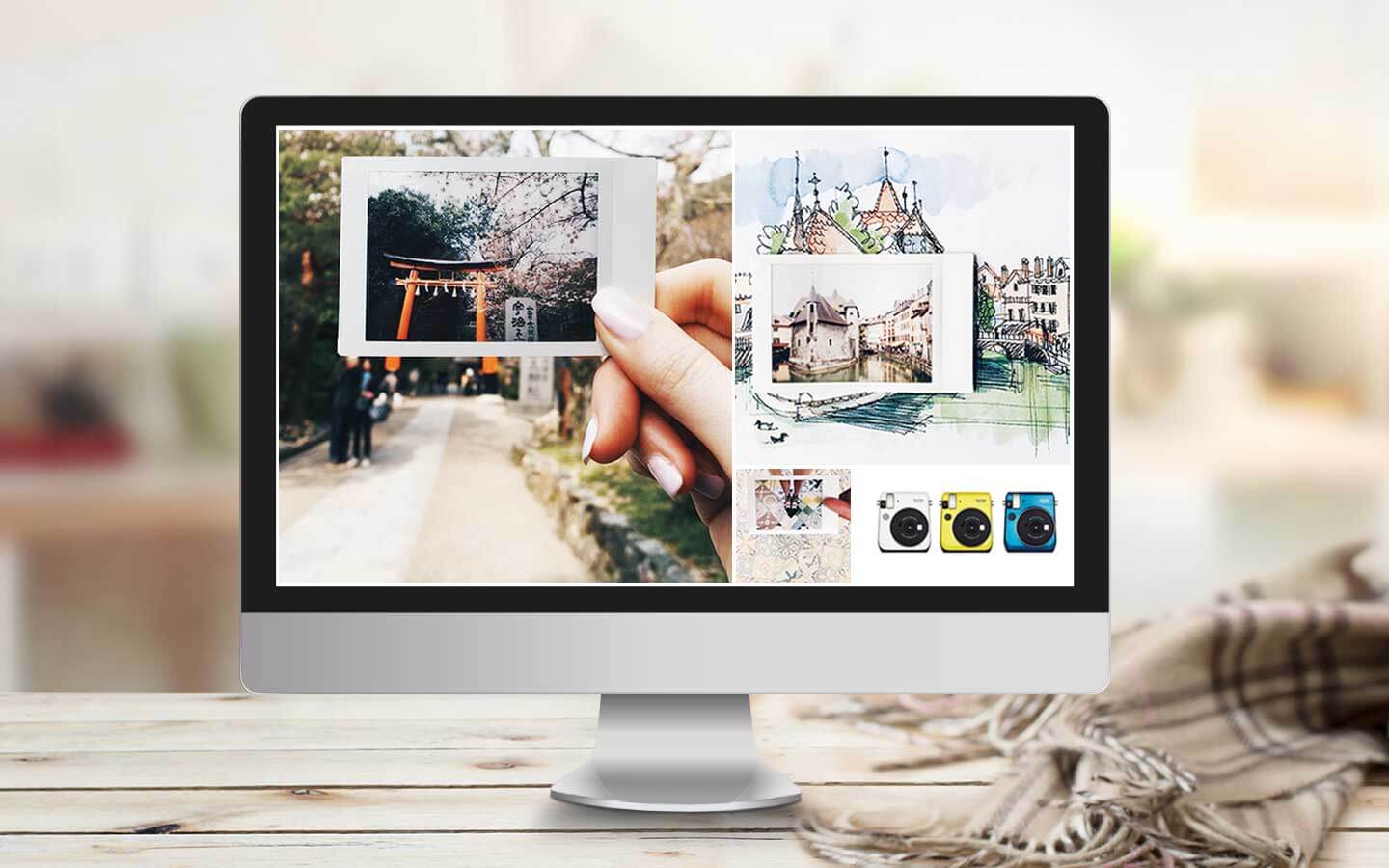 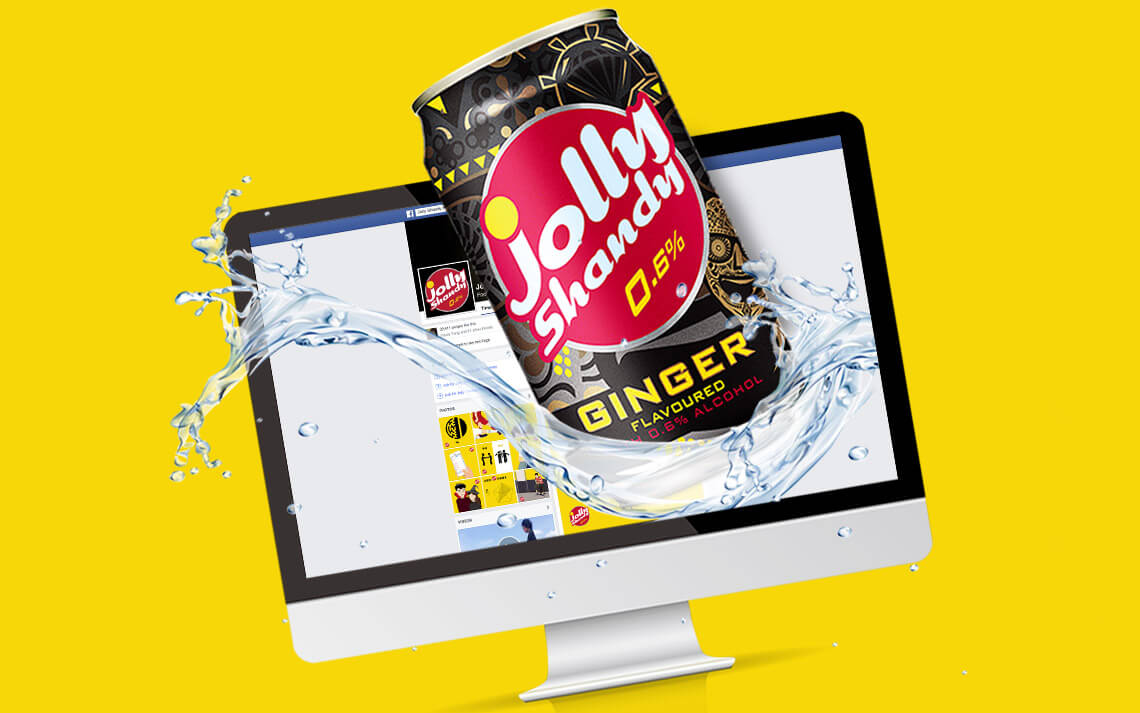 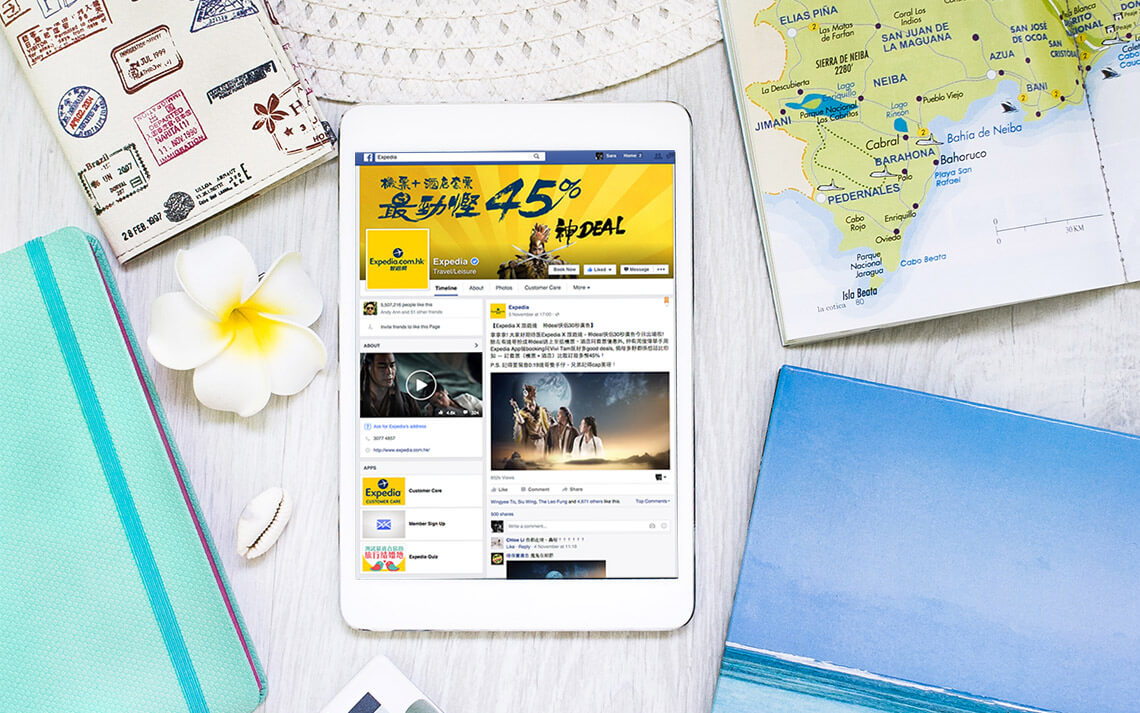 Take the next step.

New Digital Noise help businesses like yours become the leaders of your industry online.

Talk to us today & find out how we can digitally transform your business.